Dusu to Perform on a WWII Military Tugboat!

A collective called the Steam Radio Syndicate are a group of people that are retrofitting part of a WWII military tugboat into a radio broadcasting studio and event space.  The boat is docked in the Willamette just north of the Saint Johns bridge.  About a year of work has gone into making the space a place for music making, story telling and they’re gearing up for their first broadcast on May 30th from 8-midnight live on KBOO!  The first 2 hours of the broadcast will be lots of story telling, poetry readings, with live underscoring and transitions and then at 10 a two hour live concert with multiple acts.

Dusu will be performing songs in the beginning of the program, and will also play a short set during the live concert latter portion of the show.  This is a private event, but if you’d like to listen be sure to tune into KBOO FM 90.7! 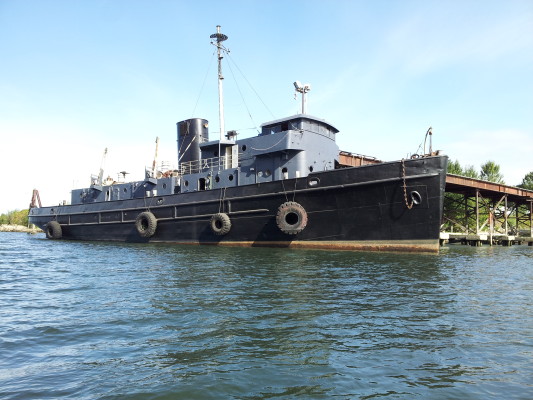 The early bird gets the…..free CD!  The first 20 people at the album release show will get a copy of “Never Give Up”.  Let’s celebrate this Thursday at the Goodfoot.  Your support made this happen after all!

Dusu Mali Band is proud to announce the launch of our new website! Here’s the place to find all our latest news, tracks and videos, and to see where we’re playing next.

We want to keep making it better so please let us know what you think!

Peace and love to everyone out there.

New Album: Never Give Up
A lot of hard work and inspiration went in to this album, and we are proud to release it today, July 20th, exactly two months after the May 20th initial studio session.

The album will continue to be available at different sources as time goes on.

Thanks to all of those that put their energy into creating something so great with us. This is what we will continue to do until the end of time.